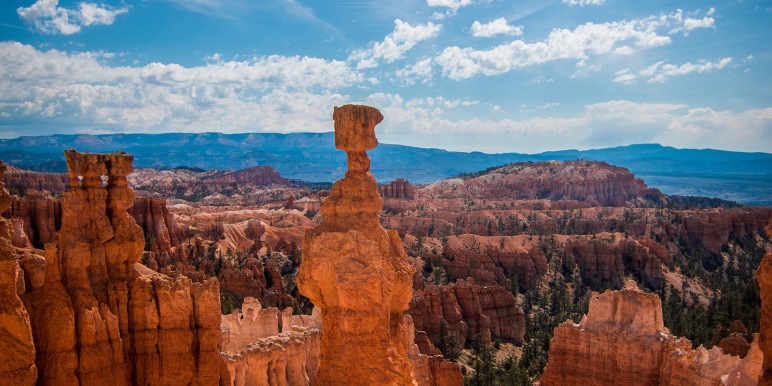 There’s a lot of talk lately about Notch’s latest tweets. Everyone, from Business Insider, to Huffington Post and CNET  are talking about it.

Unfortunately, I see a lot of mean responses from people everywhere (youtubers, comments on other articles, etc). Let’s not forget that Notch is a real person like the rest of us, and even though he had success with his game, he’s still a human being. I would say to all the mean people out there, ask yourself this question: if you got a lot of money all of a sudden, would you have done things differently? Would you have donated all your money or a significant amount to charity? And if you would have spent the money to buy expensive things, would you still have anything left or you’d be already in debt? Would you still be sober or would you be in a drug rehab center? So please, before judging others, look deep into your soul. In my opinion, Markus managed to keep things real so far.

Truth being told, this kind of lifestyle (expensive house, having lots of celebrity guests) is not really a good fit for many of us. Sure, we tend to think that this is the life we want, or should I say that we are conditioned to think that this is the life we want. It’s very likely that most of us would have done the same at first. But soon we’ll start to realize that none of these things matter as much as we have thought. And it’s even harder to have such a lifestyle for someone that feels deep inside that it’s difficult to even talk to new people in regular conditions. Notch called himself an introvert, and while I fully understand this, I know that there are moments when introverts DO feel like talking to other people and making new connections. But, as with anything else in life, you need to know how to balance things. It’s not an easy thing, but is certainly doable.

All these being said, I think I hold a possible solution to all of this. Or at least part of the solution for this particular situation. I wrote an email to Notch back when he just sold Minecraft. I never got a reply from him, so I’m not sure he even read it, although I did try to stand out with the Subject line. Anyway, here is the link to that email if you want to read it.

Now, I still think this is something he should do. Maybe my idea is even a bit more clear now. I think he should get back into the game [of game development], even if it’s from a different side of the table this time. If I were him, I would do this:

Create some sort of a fund for indie game devs, but mind you, not like a Venture Capital fund, but instead more like Unreal did with the Dev Grants, the Indie Fund or Hipster Whale (makers of Crossy Road) did for PrettyGreat. So it would be a much more personal investment, without the complications of a classic game publisher. This would mean that game development still means something, and helping others succeed always makes you feel great. Now, there are many types of indie game devs out there and in different stages of their business, so I would divide this funding into several categories:

1. Fund X small indie devs (one-man band or very, very small teams) with amounts of up to $10-$15k. This would mean more to them than you could even imagine. There are countries where this amount is enough to sustain yourself for 2 years or more, which means you can keep building your game without worrying that you need to figure out what you’ll going to eat tomorrow.

2. Fund Y small to medium indie studios of 2-4 people with amounts of up to $100-$150k. Again, there are people that DESPERATELY need this in order to keep their small studio alive. Many of them have bills to pay and they just can’t cover the costs. Some of them can’t afford to finish their game anymore, some can’t afford marketing, some can’t even start working on a game because they’re too dependent on a daily job. I’m not saying you can help all of them, but even if you help a few, and if others that have success with their game will help some other devs, then the results WILL be amazing.

3. Fund bigger independent studios that create games with higher costs in mind (like Double Fine Adventure). There are people that are creating Kickstarter campaigns and actually need a lot more than what they’re asking for. And there are some that can’t afford to promote their Kickstarter campaign (it’s become very competitive nowadays).

It’s up to you to chose which of these categories to fund. No hard feelings, right? You can ask for a reasonable amount of revenue. Think what you would have considered an amazing deal when you were just starting out. Or better yet, ask developers to say what they think is a great deal for them. Another tip would be to not ask any money back if they make less than a certain amount. There are many possible scenarios, just have a look at what Indie Fund experimented with.

It could be a good idea to balance all these categories as well. A few bigger studios will need the same money as hundreds of very small indie devs. This way, hundreds, if not more people will feel like they got the chance of their life. Helping others, not only makes the “donors” feel way better about themselves, but also helps building a better world for everyone. People say that the world isn’t fair. Well, how about we make it fair? Those small indie devs, when they’ll see what others do for them, I’m sure they’ll do their absolute best to make the most amazing game they could ever make. It’s more than just the money, it’s about inspiring people and making a difference.

And don’t worry, I’m sure a small dev will NEVER ask for more than he/she actually needs. So in a way, you would be some sort of publisher. But try not to impose ANY rules on how they should build their game (that’s what the regular publishers do anyway). Instead, I’m sure they will more likely want to hear your suggestions, because you’re an inspiration for so many of us.

We, game developers, need you as much as you need us.

Have a nice day and a great life!

EDIT: I’m getting a lot of feedback that I should live Notch alone and I shouldn’t give any suggestions related to what he should do with his money. My intentions were never mean, I was just trying to help with a suggestion. Maybe it was not such a good idea after all.

Markus, I’m sorry if I offended you in any way. You are clearly free to do whatever you like. I won’t be (nor should I be) upset if you feel that this isn’t a good idea for you. Don’t listen to the haters, they simply have nothing else better to do. Just be yourself, no matter what others think. Take care!

One thought on “An open letter to Markus Persson (aka “Notch”)”